We're also on Deezer, Tidal and many other streaming services. Just search for us! 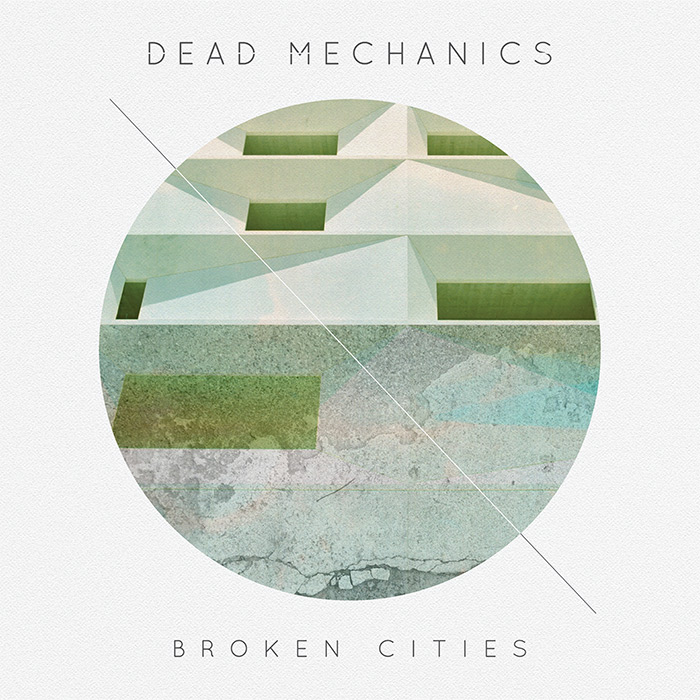 We Are Dead Mechanics

The Dead Mechanics are a group of friends that were brought together through their love of music and their passion for live performance. Forming in Barrie, ON in the summer of 2008, the group has since released 3 EPs. They consistently set themselves apart with original songs and a stellar live performance. The band considers each live show to be a party and they have been known, on more than one occasion, to pull audience members on stage to help them close out their set. They are purveyors of dirty, sweaty rock music and lovers of life.

Their debut LP Broken Cities was released on July 1st, 2016 on all major digital download and streaming services.